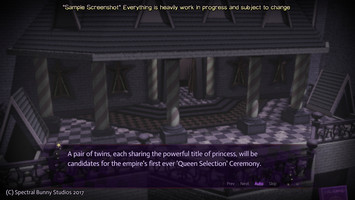 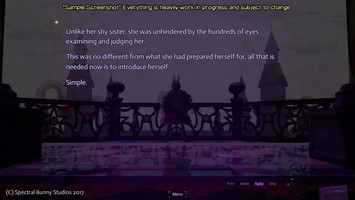 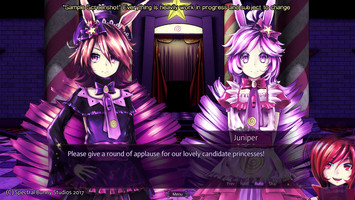 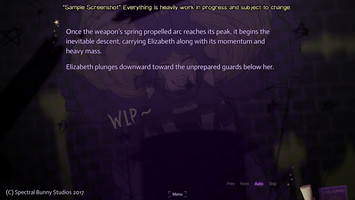 Surprise, we haven't been dead! Nope! We have been working on major renovations for A Bunny Girl's Guide - World Domination, now known as A Lopeliie's Guide - World Domination, while we worked on Sweet Little Lelodomine's Cake Crisis!. Everything about ALG-WD is being taken way more seriously, even the primary race featured in the story has been given an original name: Lopeliies. We removed the demo for now, but a brand new one will be coming, as well as sneak peeks posted on our Patreon! Attached to this log and on the game's itch.io page, we have some new screenshots uploaded! Click the link below for more info.